Some Vacation Pics from Topsail 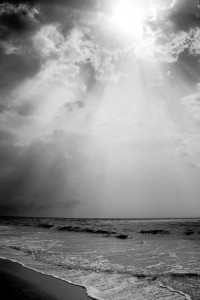 Here’s a gallery of some random Topsail vacation photos over the years.  Most of the family is included in at least a few of the photos.  Lots of Bathers, Beach, and Birds are featured.  Enjoy! 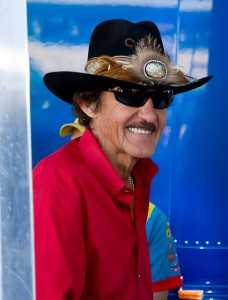 Tracey and I meet up with her sister and husband (Lisa and Larry) at the Chicagoland Nascar Race every September.  We’ve also been with them to Michigan and Indy (Nascar and F1).  The gallery is a random collection of photos taken at various tracks over the last several years.  Special thanks to Paul for the great pit passes for his Phoenix race.  We always have a good time at the races and meet some great people.

Having been an avid fan of the Tour, starting with the battles of Greg Lemond and Bernard Hinault,  it was thrilling that Tracey and I were able to participate for a stage or two at several tours beginning in Hui, Belgium 1994, our last, the Rotterdam prologue in 2010.  The goal was to capture at least a couple of keeper photos from each visit, which I think I did.  The images were captured in Paris,  Offenburg, Germany, and Rotterdam. 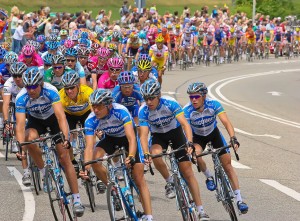 damaged enthusiasm for the event’s history, and certainly Armstrong’s legacy.  Let’s hope that the future Tours are honest and clean. Gallery 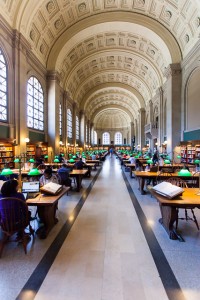 Well,  finally able to get back at posting some retrospective photo galleries.  The goal now is to catch up and stay current, so I don’t have to re-train myself every time I make a change an update to the web site.  The most recent photos are from our trip to Boston, Cape Cod, and Gloucester last summer.  We watched the 4th of July fire works in Boston, had some terrific  food, and spent several fun days with Jan, Steve, and family.